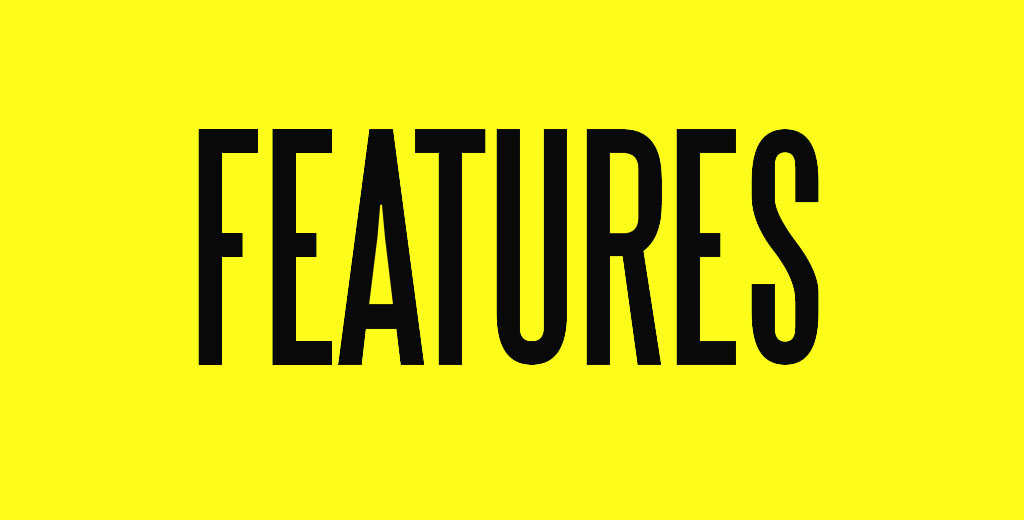 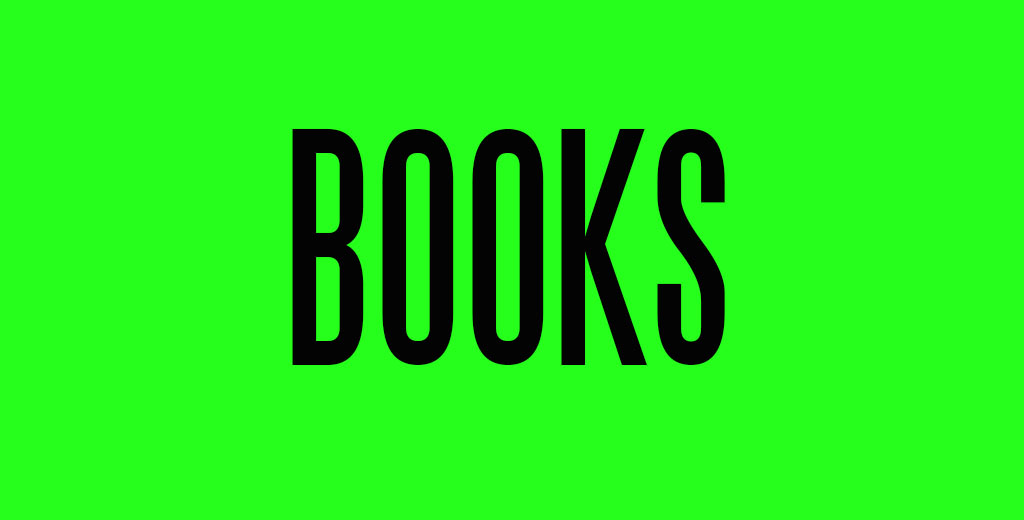 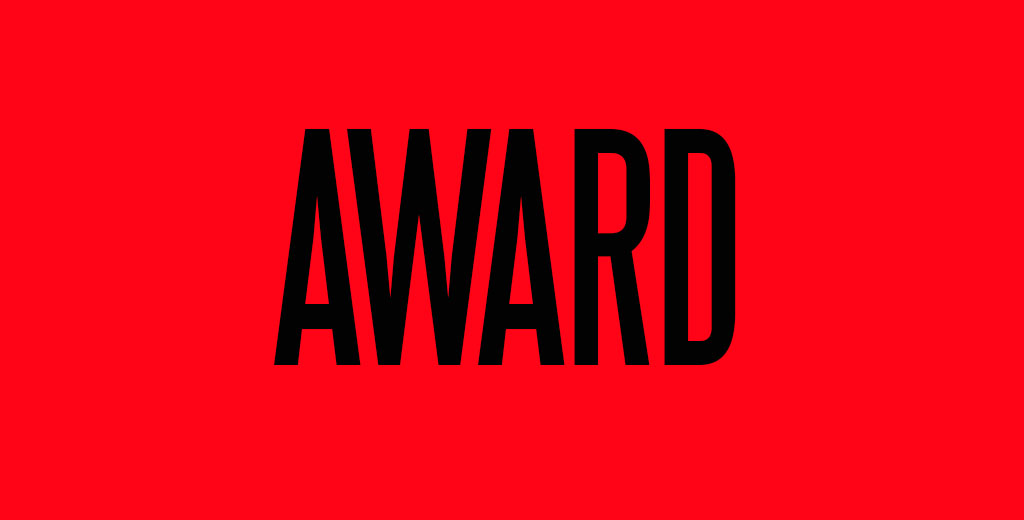 Started as an institution to connect creative thinking with research and development located in the Pacific Design Center in Los Angeles, NAE then grew to become an open community connecting creative minds spread around the world. NAE has now become a global community of thinkers, philosophers, artists, architects, economist and scientist sharing communal interest in turning evidence into solutions.

Our vision—and our intent—is to tackle the world’s most pressing challenges with the goal of making individuals, families, and communities throughout the world happier and more prosperous.

Quality, intellectual honesty, AND innovation, are our core values. NAE is an increasingly diversified, multidisciplinary and broad in scope organization, wishing of making the difference and have a positive effect on the world by developing community building, diverse thinking and education.

As a non-partisan organization, NAE operates independently from political and commercial pressures. In order to maintain its independence, we accept no government or corporate funding and our operating budget comes only from private support of the members and the sale of our products and publications.

Bringing scientific rigor and creative vision to human values and engaging in collective action for systemic change are the aims that animate the research, outreach, and network-building efforts of New Atlantis Enterprises. 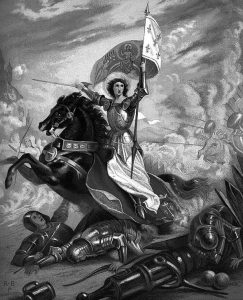